Stephen Marinaccio entered the production industry in 1990 and by 2001 had become a Production Supervisor and was working with filmmaker James Cameron. Over the course of his career he has worked in more than a dozen different countries and now operates as a Unit Production Manager.

“Overall, my biggest personal [location filming] challenge is language,” Marinaccio explains: “I do find it enjoyable to learn some general words or sayings in whatever country I am in - I can now say a spattering of things in Arabic, Russian, Thai and others - but getting to that point is tough. 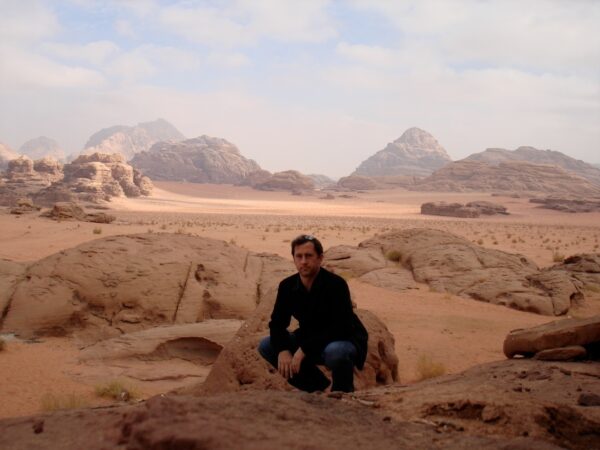 “In some locations, the locals speak enough English [that] it helps me start, while in other places I need to hire an interpreter to be next to me all the time. The challenge with interpreters is finding someone who can translate literally. When I get someone who is paraphrasing or leaving out details, it hurts deal-making.”

Figuring out local cultures is also an essential part of Marinaccio’s job, such as ensuring South Koreans get a business card on the first meeting and making sure people he meets in Thailand who are older than himself are treated with an extra degree of respect. This is of course an extension of the language barrier he’s faced in the past. He describes one occasion from a past production where permit negotiations were figured out in broken English and broken Arabic and with the aid of finger drawings in the dirt, not to mention “tepid laughter and lots of Chai!”

An extension of cultural politics on location is tackling what Marinaccio refers to as the ‘Us-Them Phenomenon’, where, as an outsider coming into a community he needs to win the trust of the locals.

The challenge with interpreters is finding someone who can translate literally. When I get someone who is paraphrasing or leaving out details, it hurts deal-making.

“Sometimes there is an implied difference in how people are treated,” he considers: “Other times it's as complex as not being able to get things done because one feels the other is doing it wrong and communication stops. Ideally, productions should be a team, regardless of where people are from. There needs to be a cohesive camaraderie, helpfulness and work ethic.”

Jordan and Thailand have given Marinaccio his best international location filming experiences over the years. In Jordan he particularly warmed to the people and the culture, as well as the desert of Wadi Rum, which he describes as “like standing in a painting ... at night Wadi Rum is so deafeningly quiet your ears almost hurt as they strain to hear something – anything!”

He has also in recent years worked in Russia on the sci-fi alien invasion feature The Darkest Hour. Tales of corruption persistently trickle from producers who have filmed in Moscow, but Marinaccio’s take on the Russian production industry refers to their distinct “methodology” rather than anything more sinister. 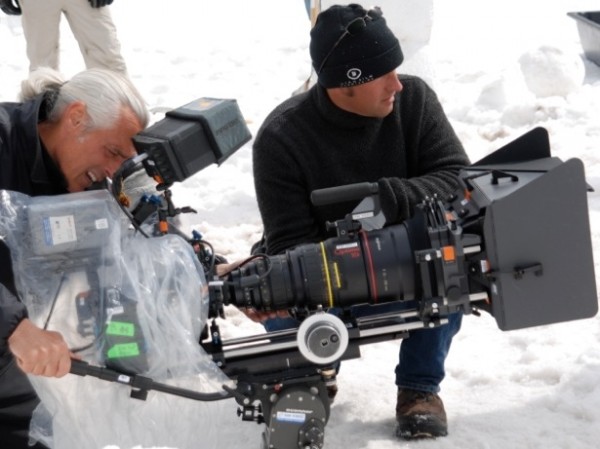 “The Russian methodology of making a film can involve numerous starts and stops, with weeks - if not months - of downtime,” he says: “On local projects their days are generally shorter and they do not seem to have studio people watching their every move. I feel the ‘Western way’ of making a film with many operational studio procedures was perceived as a bit daunting.”

Marinaccio’s experience of Moscow was largely dominated by the weather, as sweltering summer conditions led to roaring forest fires that blanketed the city in thick smoke and forced the production to temporarily shut down. Still, he says he met “some great people” and has “fond memories” of his time there.

“My best advice no matter where you go,” Marinaccio concludes, “be it three blocks from your house or the other side of the globe - be kind. This is not your home you are shooting in, but it is for someone else. Respect it. Take time to get to know the locals, try to learn some key words in their language and make an effort to see things through their eyes.”