Film Estonia has joined The Location Guide as a partner for our Soiree at the Cannes Lions Festival. This year marks the Estonian commission’s first time at Cannes Lions and the organisation makes its appearance shortly after launching its Viru Film Fund. 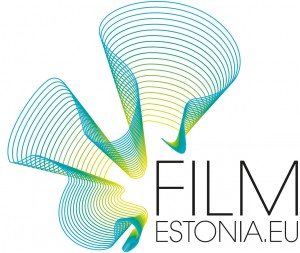 “We’re putting together a group of five or six production companies to come and promote Estonia as our first collective push!” says Film Estonia’s Martin Aadamsoo: “We want to promote Estonia as a destination for filming and generally raise our profile.

"We’re not so much on the map right now, but we have a lot to offer. Like the Scandinavian countries we cost 30% less and we can double very effectively for Russian locations.”

Estonia has major international appeal in the historic centre of Tallinn, which offers a blend of architecture dating back to the 13th Century.

The country’s Viru Film Fund is a flexible cash rebate designed to attract a broad range of productions and there are no minimum spending requirements. The country has already had international interest and also has its eye on the Russian market, given that the two nations share a border.

We want to promote Estonia as a destination for filming and generally raise our profile.

“The fund is for TV and for music videos and commercials – which is where our push at Cannes Lions comes into play,” Aadamsoo adds.

To find out more about Film Estonia click here.