The Ile de France Film Commission has renewed its partnership with Film London at the Cannes Film Festival. Production professionals from both London and Paris will attend industry events in each other's cities as part of the agreement. 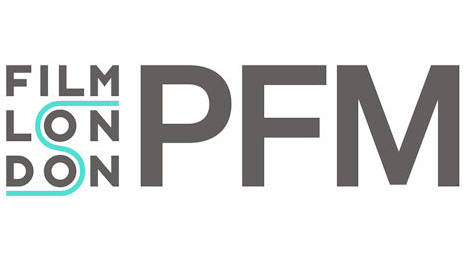 Up to four French producers will be present at the Film London Production Finance Market in October 2013 and a similar number of British post-production professionals will be at ParisFX 2013 in December.

Adrian Wootton is Chief Executive of Film London and the British Film Commission: "I believe this partnership represents an intelligent response to competition and collaboration, recognising the similarities and differences between our respective organisations and I look forward to exploring how we can expand our work together."

"We very much believe in this creative partnership between London and Ile de France,” Ile de France Film Commission's Executive Director Olivier-René Veillon said: “As two major cities for international production, they can mutually benefit from a stronger and joint approach to international opportunities.