Marvel’s Iron Man 3 delivered nearly USD180 million in local production spending filming on location in North Carolina, a new report shows. The study for the Motion Picture Association of America (MPAA) reveals that the production was given a USD20 million incentive. 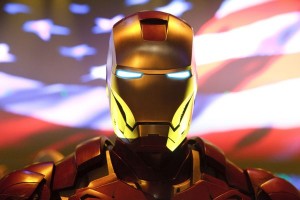 North Carolina made almost nine dollars for every dollar it paid to the production as a tax credit, according to the report, and the film was responsible for more than USD100 million in labour payments.

“These findings are just the latest evidence of the economic benefit that film and television production has meant for North Carolina,” said Senator Chris Dodd, Chairman and CEO of the MPAA: “Thanks to a reliable and refundable production incentive, North Carolinians have been able to reap the benefits of direct spending and job creation across the state.”