Australian filmmaker Baz Luhrmann recreated the New York period setting of The Great Gatsby on location in New South Wales with Leonardo DiCaprio when filming incentive support became unavailable in the US. Shooting was based at Fox Studios in Sydney. 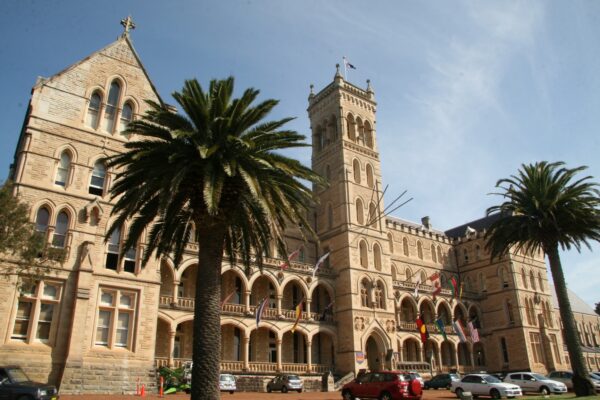 Around 40% of the production was filmed on location, with the International College of Management Sydney (left) - formerly St Patrick’s Seminary - in the suburb of Manly standing in for the exterior of Gatsby’s mansion. Part of the initial challenge was finding the basic locations that could be substantially altered – both physically and digitally – to recreate early-1920s Long Island.

“It was all about the entrances and the exits, and the importance of cars so the driveways were very important,” explains Location Manager Phillip Roope: “Gatsby’s driveway was recreated in Centennial Park in the suburbs of eastern Sydney. We spent ten days prepping the location for a three-day shoot.”

Sydney obviously isn’t New York or The Hamptons so it was all about finding those locations that could be enhanced.

The Valley of the Ashes, the name F Scott Fitzgerald gave to a cinder dump in eastern New York that’s a central part of the original novel, was recreated at the White Bay Power Station (below) just outside Sydney. Luhrmann’s production team transformed the former coal-fired facility for the shoot and, helpfully, the site also had an old railway line that was restored for filming. 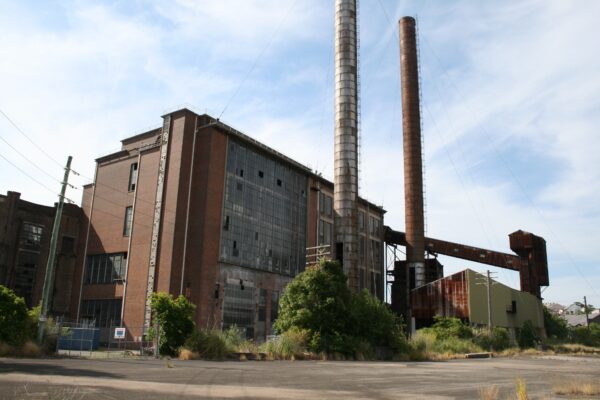 “Sydney obviously isn’t New York or The Hamptons so it was all about finding those locations that could be enhanced,” comments Matt Carroll of Screen New South Wales: “Detailed modification and extensive builds were required to replicate both another time period and another country.

“The locations team worked very closely with Baz Lurhmann and [Production Designer] Catherine Martin and the entire design department to find those places that, with work, could be transformed into an element from the story.”