The European Commission has launched its final public consultation on revised rules for film and audiovisual production support among Member States. A review of criteria for state aid has been underway for two years and the final Communication is due in June 2013. 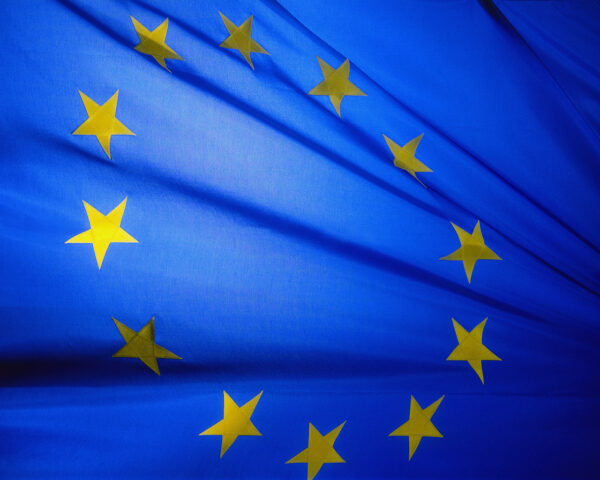 “[The] objective is to encourage creation and cultural diversity in all parts of the EU and to foster a genuinely European cinema, where cross-border productions can be set up easily,” said Joaquín Almunia, Commission Vice-President in charge of competition policy: “This new draft also attempts to reconcile the different points of view expressed by Member States about what rules are needed at EU level.”

In the new draft, the Commission will continue allowing Member States to impose minimum spending obligations of up to 80% of a production’s budget to qualify for state filming incentives. However, there will be no restrictions on where goods and services used during a production actually originate, which will enable shoots to make use of international resources.

Assessment criteria for state support of the production industry were launched in their current form in 2001 and expired at the end of 2012.