Iowa in the mid-western US has launched a new location filming support body. Named Produce Iowa, the organisation will promote film, television and multimedia production in the state. 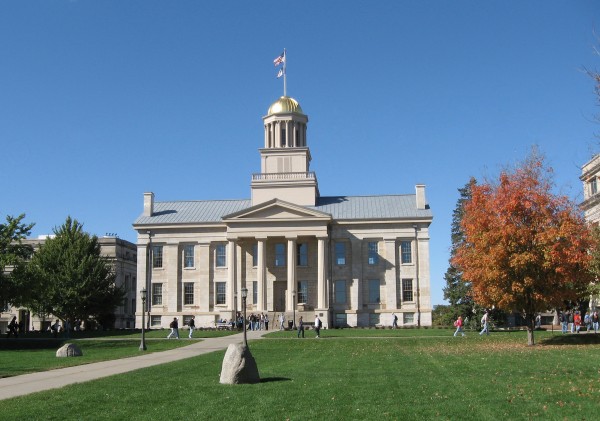 Produce Iowa will be overseen by the Iowa Department of Cultural Affairs, but the state will not offer any location filming incentives.

The Iowa Film Office was closed four years ago when it became embroiled in a scandal involving misused filming tax credits. Produce Iowa represents an initial move to re-establish the state’s production industry. A new website is likely to follow in the near future.