Warner Bros will invest in the UK’s next generation of skilled film crew by recruiting trainees. The company, which owns Leavesden Studios outside London, will recruit two trainees through Creative Skillset on each film it shoots in the UK. 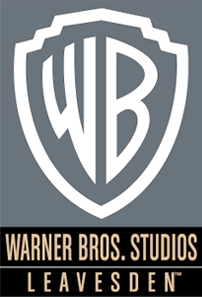 Josh Berger CBE is President & Managing Director of Warner Bros. UK, Ireland & Spain: “As we continue to make more films, TV shows, video games and stage plays here, as well as investing in state-of-the-art studios, we will be calling upon the very best talent the country has to offer.

“To that end, it is crucially important to us to invest in the next generation, so that we not only have a diverse pool of exceptional talent to work with, but that we also play our part in maintaining the UK’s position as a global creative industries leader.”

Warner Bros. is currently filming sci-fi epic Jupiter Ascending with the Wachowski siblings in the UK. In doing so it has become the single biggest contributor to the UK’s Skills Investment Fund with a sum of more than a million pounds.