Drama series Revolution will be leaving Wilmington, North Carolina, to film on location in Texas for its second season. The show portrays humanity's struggles in a dystopian future where the world's electrical power has been lost. 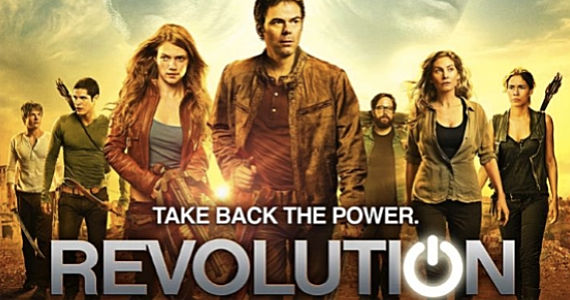 The move away from North Carolina seems to be motivated mainly by a need for different filming locations as the show's characters travel across the country.

"They had always made allusions to Texas in the show and I was thinking if they go to Texas, that it would be hard to imagine Texas here," Wilmington Councilman Kevin O'Grady told local NBC affiliate WECT: "We don't have that dry, arroyo-type location. So, it's not a complete shock. We have lots of film work and other shows here now and there will be more coming."

Texas offers a Moving Image Industry Incentive Programme. Productions could be eligible for up to 17.5% of their Texas expenditure or up to 29.25% of wages paid to Texas residents. There are also sales tax exemptions available.