Fresco Film has joined The Location Guide as a partner for our Soiree at the Cannes Lions Festival. The company was first set up in 1972 and became Fresco Film in 2006, working mainly on commercials and features in Spain and Portugal from offices in Barcelona, Malaga and Lisbon. 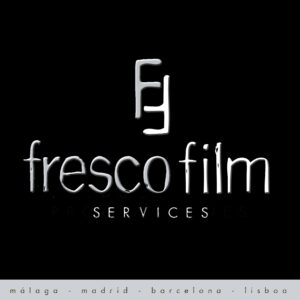 “Cannes Lions is very important to us,” says Fresco Film Service Producer Peter Welter Soler: “It is the one and almost only showcase where you have the entire industry in one place. It is all about ‘seeing and being seen’. Since this business has such a short-term memory, if you are not there one year, some people do not remember you or your company!

“But it is also about meeting old friends, new friends and keeping all friends, having a good time, showing one is still in good shape and ready for whatever might come up.”

To find out more about Fresco Film click here.