Godzilla to shoot monster chaos filming on location in Hawaii

Gareth Edwards’ new feature version of Godzilla will film monster chaos on location in Hawaii in the next few weeks. The movie has been based in Vancouver but will shoot scenes on the Hawaiian islands of Oahu and Kauai. 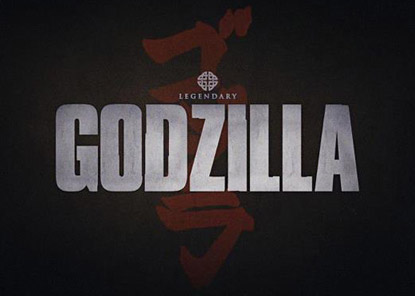 “They'll be filming in some very public places,” Hawaii Film Commissioner Donne Dawson told local outlet the Honolulu Star-Advertiser: “The public will have no problem observing filming activity. It is not going to be hidden away in the jungle.

“They will be doing a lot of shooting with a lot of people. It's probably not going to be evident from the shooting what is actually going to take place on the screen.”

Hawaii is a popular shooting location because of its exotic environment and filming tax credit of up to 20%. The state was home to hit TV show Lost throughout its run and now hosts the rebooted crime drama Hawaii Five-O. Big-budget action movie Battleship is among the recent features to have filmed around the islands.