Supply & Demand headed to North Carolina in the eastern US to film a new Fiat campaign set during America’s colonial days. Italian Invasion features colonial villagers hastily preparing for a dose of impromptu European glamour as a fleet of Fiat 500L cars arrives. 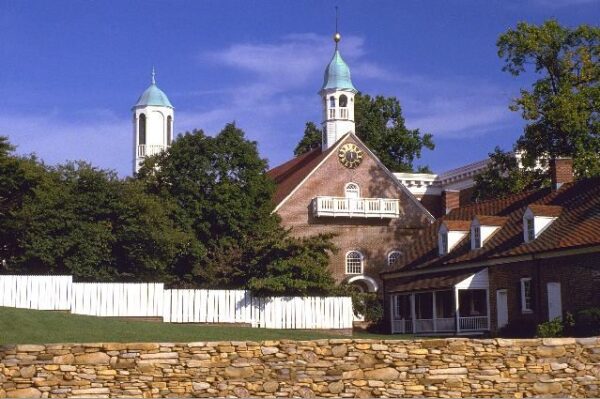 The production team scouted about a dozen locations across the state recommended by the North Carolina Film Office. In the end shooting took place at the village of Old Salem in Winston-Salem, a period restoration of a Moravian community that was first established in the region in 1766.

“Not too many changes were made other than dirtying some roads in the Village of Old Salem,” says Guy Gastor, Production Services Executive with the film office: “The location is available for other filming but approval of content is needed by the historical society, as well as the Moravian Church, as different parts of the village are owned by different groups.”

The North Carolina Film Office and the Piedmont Triad Film Commission – which covers Winston-Salem in the north of the state – also helped connect Supply & Demand with local crew, support services and the relevant local officials.

Local production spending came to around USD300,000 during the four-day shoot and Fiat joins PepsiCo and NASCAR as the major brands to have filmed in North Carolina so far in 2013, according to the film office.