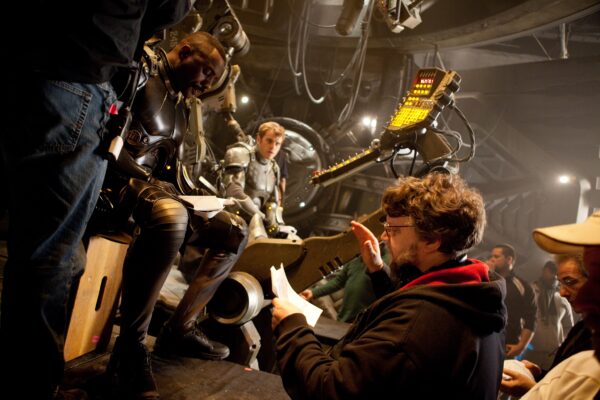 “We took over virtually every space at the studio, including all the soundstages, which still weren’t enough,” says executive producer Callum Greene: “We ended up splitting Stage 8 into two separate stages - it was quite an endeavour.”

The film’s global settings were all recreated at Pinewood Toronto, with a team travelling to cities around the world and coming back with photos that were used to build iconic skylines digitally using vast green screens.

“The scope of the film required a lot of different looks, from Hong Kong to Tokyo to the various interiors,” adds production designer Andrew Neskoromny: “We were building almost everything on stages, so from a design standpoint it all had to be manufactured from scratch. We put on the layers of about 15 years going into the future - a future that does not appear hopeful.”