The North Carolina Film Office has reported local filming production spending of USD250 million for the first half of 2013. Around 35 separate projects - including Stephen King miniseries Under the Dome - have already filmed locally or have indicated they intend to do so. 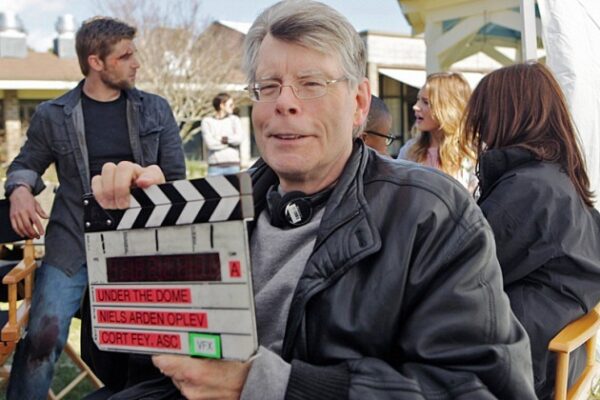 “North Carolina continues to be a preferred location in the film industry,” commented North Carolina Film Office Director Aaron Syrett: “Our talented crew base, vast array of locations and the state’s tax incentive - while not the largest in the nation, it’s certainly the smartest - provide filmmakers and industry leaders the right mix for bringing their productions here and showcasing them to viewers worldwide.”

North Carolina offers a 25% refundable filming tax credit to shoots that spend at least USD250,000 locally. The state’s total production spend for the whole of 2012 came to more than USD376 million.