Oresund film tourism boosted by success of Wallander and The Killing

Brooding crime dramas have put the Oresund region of Sweden and Denmark on the production map and have boosted local film tourism. While Wallander has been remade by the BBC, the US remake of hit Oresund murder mystery The Bridge has made its TV debut.

Wallander is set in the town of Ystad in southern Sweden and both the Swedish and British versions of the show have filmed there since the disillusioned detective – adapted from a successful series of novels – was first brought to the screen in 2005. 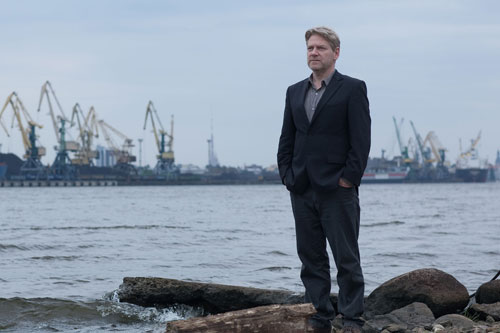 The show’s success has boosted local film tourism and Ystad City Council is now a partner of EuroScreen, which works towards strengthening local film tourism policies. Despite this, the council has faced a challenge convincing local authorities that film tourism in Ystad is worth more significant investment.

“Politicians do not see the value in film tourism and especially not citizens and local business life,” says Petra Rundqvist, Film Strategist at Ystad City Council: “They do not understand the value of it. So, the biggest challenge is to offer proof and convince them all the time through communication and information.”

Mikael Svensson is head of the Oresund Film Commission and says shows like Wallander have helped raise the region’s profile. Oresund’s dramas have developed a reputation for edgy content that’s proven popular around the world and has been supported by the global success of the Sweden-set Millennium trilogy, that begins with The Girl with the Dragon Tattoo.

On the Danish side of Oresund there is Borgen and The Killing, which both have been huge hits and I am sure that this has increased the number of tourists in Copenhagen.

Oresund is in fact a transnational region that centres on Copenhagen and the southern Swedish city of Malmo (Ystad is an hour east of Malmo) and the Oresund Film Commission supports productions in the area.

“On the Danish side of Oresund there is Borgen and The Killing, which both have been huge hits and I am sure that this has increased the number of tourists in Copenhagen,” Svensson considers: “More international productions are also looking closer at our region to find content but also to explore possibilities to shoot here."

“The latest addition to our ‘criminal region’ is The Bridge," Svensson adds, "which has French-British and Mexican-US remakes being produced as we speak. The show’s second season just wrapped here in southern Sweden and this is truly a 50/50 co-production between Sweden and Denmark.”

Alongside Oresund’s major television successes, the region has also attracted a surge of Bollywood productions with the help of Malmo-based company Connecting Bollywood. Still, Svensson agrees with Rundqvist’s assessment that more can be done to maximise the impact of film tourism locally. 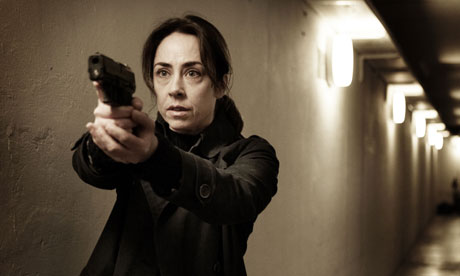 “We do get more tourists but we need to cater better to what they require regarding tours, information and merchandise,” Svensson adds: “We need to create strategies to turn this screen success into a destination success.

“The crime dramas make people curious about the region. Both Sweden and Denmark have been seen as quiet, nice and safe countries with no criminality and I think for filmmaking purposes it is good to show the darker tonal possibilities of a country and region.”

The US remake of The Bridge is screening on the FX channel and is set on the Bridge of the Americas, which links the US and Mexico.