Reese Witherspoon’s new feature, refugee drama The Good Lie, filmed partly on location in South Africa and Kenya, in addition to its Georgia setting in the US. The film is based on the true story of Sudanese refugees winning relocation to America. 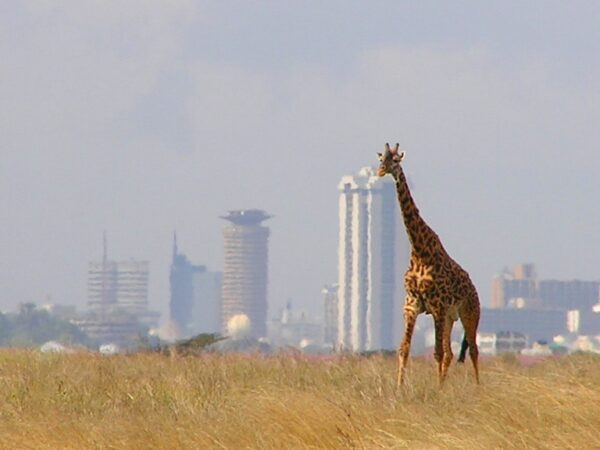 Locations around Cape Town doubled for scenes set at the Kakuma refugee camp in northern Kenya, before a unit filmed wide shots at the camp itself, reports Kenyan newspaper The Star. The shoot was serviced by Blue Sky Films.

“There are features of the real Kakuma that cannot be recreated,” Blue Sky Films’ Jim Shamoon told the outlet: “The director made a good decision to do second-unit photography at the real camp in order to give the film an authentic character.

“Our main asset is that Kenya films Africa better than any other location on the continent, but needs to build on other aspects in order to offer more convenience for film productions and lower the cost where possible.”

Shamoon praised Witherspoon for supporting the production by joining the crew on location in Kenya, despite not being involved with the specific scenes they were filming. “It will help to dispel the exaggerated overseas reports about insecurity in the country,” he added.