Shreveport in north-west Louisiana plans to launch more crew training programmes to help boost the region’s production industry. Louisiana is one of America’s main production hubs but filming tends to focus on New Orleans and state capital Baton Rouge in the south-east. 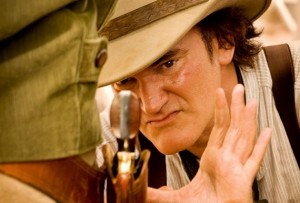 Authorities in Shreveport – Louisiana’s third-largest city – are planning partly to attract over-spill from the state’s production centres. They are also calling to have a direct flight introduced between Shreveport and Los Angeles to increase travel convenience for studio executives.

“If I had to isolate one key thing that would probably make a difference, it would be a direct flight, and it wouldn’t have to even be a daily direct flight but a direct flight to LA,” said Diego Martinez, president of Millennium Studios in Shreveport, to Gannett Louisiana: “That is really a big deal.

“It just seems like it’s something that could be done, but it takes money. It takes convincing some of these airlines to do it and take those risks. They’re not there yet.”