Filming on location in Taiwan with the Taipei Film Commission

Producers filming in Taipei can access incentive support from the city and the central government. The city offers one million US dollars a year as a complete film fund, plus a total USD500,000 incentive that can be used to help with marketing costs. 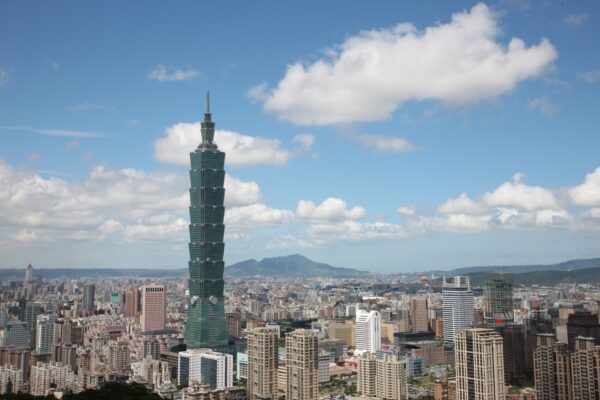 “The commission has four functions,” explains Taipei Film Commission director Jennifer Jao: “The first is to assist productions and co-productions and the second is to promote Taiwanese films internationally. The third function is to initiate training programmes through forums and writing competitions in order to develop local talent.

“Launching an international film fund was the fourth goal we initially set ourselves and we’re hoping to be able to do that within the next three years.”

Separate filming incentives are available from the central government but the qualifying criteria are more restrictive, such as insisting that directors are Taiwanese.

“The commission’s main goal is to help promote the city and we don’t mind where the director comes from,” Jao adds: “We wouldn’t want to be in a position where we had to turn away Woody Allen for incentive support just because he’s not Taiwanese!”

Taiwan is a very small island and the regional market is small, but we have ambitious expansion plans!

Jao explains that the commission is keen to reach out to the rest of the world and considers co-production agreements to be an important part of this process. Taiwan has an existing deal with France and is in talks with several other European countries.

“In 2012 we hosted 483 separate features, 56 of which were international co-productions,” Jao concludes: “Taiwan is a very small island and the regional market is small, but we have ambitious expansion plans!”