Lori Balton has become the first location professional to be accepted as a member of the Academy of Motion Picture Arts and Sciences in the US. Balton is an industry veteran and has worked on productions including the Pirates of the Caribbean and Transformers franchises. 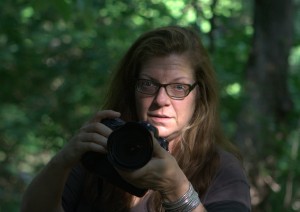 “I am humbled to be accepted as a peer by the Academy,” Balton comments, “But truthfully, this is not about me, but rather about a location professional getting recognition from the film industry at large. I am honoured to represent our craft in this way.

“I never dreamed I'd have reason to say it, but I'd like to thank the Academy and every single one of the location professionals who toil thanklessly in film, TV, commercials and print media. This is for all of us.”

Balton’s Academy membership stems from her extensive production experience. She is also a founding member of the Location Managers Guild of America and served on the steering committee for the Hollywood Teamsters Local 399 union. Balton’s sponsors for membership were Academy Award-winning production designer John Myhre and Academy Award-nominated Bo Welch.