American crime drama Elementary has become the latest production to film on location in Trafalgar Square in central London. The modern-day Sherlock Holmes series is usually filmed in New York but has shot in the UK for the opening of its second season. 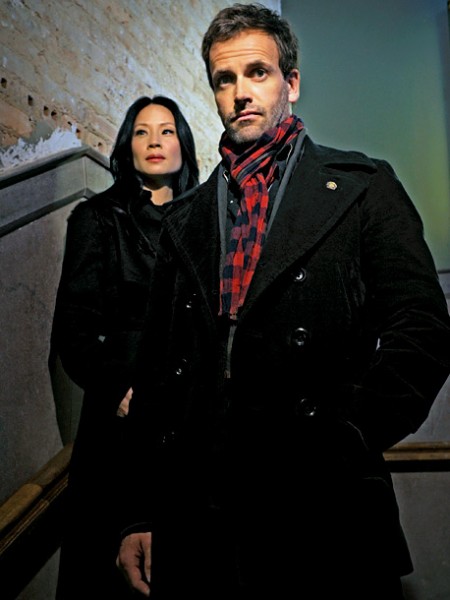 Elementary was commissioned by CBS after the success of the BBC’s Sherlock and features British actor Jonny Lee Miller as the eponymous detective who has relocated to the US. The show has managed to capture the heat of the London summer rather than the city’s occasional rain-soaked stereotype.

“When we started writing the script I just assumed that it would be the London I’ve seen in so many movies and shows before,” the show’s creator and executive producer Robert Doherty told Associated Press: “But this is great. This is perfect. For our purposes and given the time of year that we’re going to premiere, I’d rather have a big, beautiful, lush and sunny London for the American audience.”

Trafalgar Square is becoming a popular filming location, having been used recently by the BBC for a special 50th anniversary episode of Doctor Who. Recent feature shoots have included Tom Cruise’s upcoming Edge of Tomorrow (formerly known as All You Need Is Kill) and a movie version of The Sweeney, which staged a dramatic gun battle around the London landmark.