A new period TV movie exploring the life of Lizzie Borden has filmed on location in Nova Scotia, doubling the Canadian province for the US state of Connecticut. Borden was acquitted of the axe-murder of her parents in 1892 in a case that was never solved and caused a media storm. 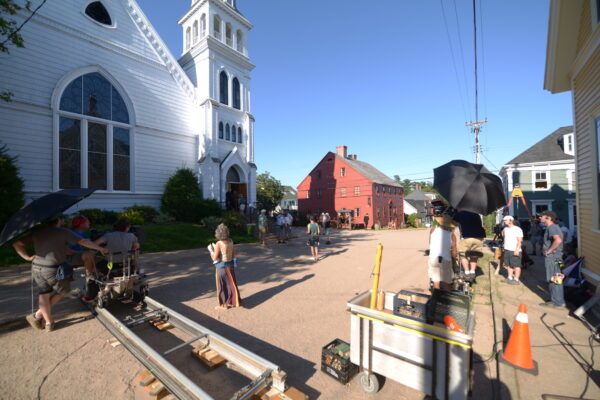 “There are many details that go into a period piece,” commented Sony Pictures Television executive producer Judith Verno: “Finding the right locations and getting to work with such a terrific crew were paramount to the success of the shoot.

“We were very fortunate to work in Nova Scotia, where all aspects of the production exceeded our expectations, including the beautiful locations, and especially the dedicated and experienced crew that made our vision a reality and who worked so well even under time and budget constraints. We are looking forward to our next opportunity to film in Nova Scotia.”

Nova Scotia offers a variety of filming incentives that hinge on tax credits of up to 60% on eligible local labour expenses. Connecticut offers a filming tax credit of up to 30% but recently announced it was removing its support for feature films for the next two years.