New Bollywood movie Ramanujan has filmed scenes on location in Cambridge in the east of England. The GBP2 million Indo-British production tells the true story of Srinivasa Ramanujan, an Indian maths prodigy who was brought to Cambridge to study in the early 1900s. 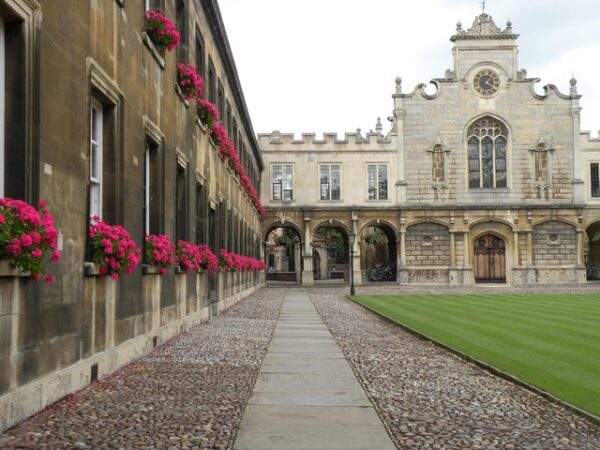 “Our crew is about 35 people, with three or four actors, and we’ve recruited about 20 students as extras,” producer Sushant told the Cambridge News: “Cambridge is an excellent place to film in, although it is more expensive to film here than in India.

“The film aims to acquaint the international audience with the life and times of Ramanujan, and intends to demonstrate the humanism that existed between two culturally different people during imperialistic times.”

Bollywood has taken an increased interest in UK and Ireland filming locations and in July this year Tourism Ireland in India worked with Irish Film Board and Northern Ireland Screen to arrange a formal regional location scout for Bollywood producers.