The British Film Institute (BFI) has taken a delegation of British producers to the Rio Film Festival in Brazil to help develop relations between the two production industries. A new co-production treaty between the two countries is expected to come into force in late 2014. 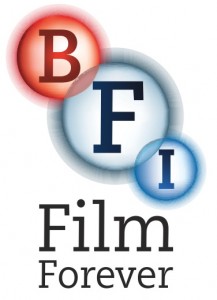 “We would like to encourage relationships between the UK and Brazilian film industry and have identified Rio Film Festival in September 2013 as a useful forum to build business and creative relationships,” the BFI said recently.

Britain has been building its relationship with Brazil over the past few years. Film London first made an agreement with Filme Rio – Rio Film Commission in 2011 and earlier this year the agreement was expanded to make the Brazilian organisation a partner of the Film London Production Finance Market. In addition, Film London is advising the Brazilians on its preparations for the Olympics in 2016.

Before that, Brazil will have the attention of the world’s media for the football World Cup in 2014. International brands have already descended on Rio de Janeiro and the country’s other iconic cities to plan their campaigns for the summer tournament.