The UK and Morocco have signed a co-production filming treaty that the UK government says is designed to “strengthen ties within the film industry, encourage the sharing of knowledge and ideas, and drive economic growth through film production.” Morocco has long been a favourite location for historical dramas like Gladiator. 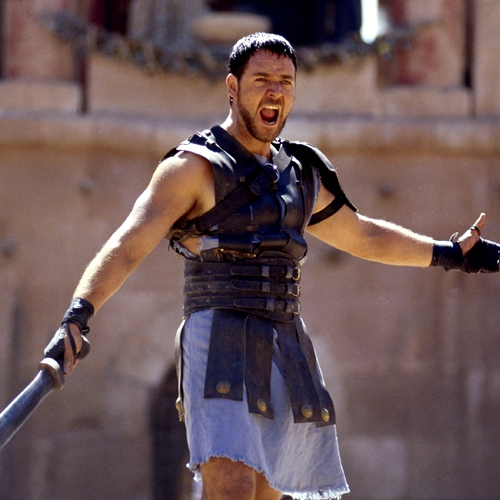 Negotiated between the British Film Institute and Centre Cinematographique Marocain, the agreement will make qualifying productions eligible for filming tax credits and development support in each country. The deal is expected to be expanded to TV productions in the near future.

“British filmmakers, from David Lean through to Christopher Nolan, have long since looked to Morocco for its stunning landscapes and substantial production infrastructure,” offered BFI Chief Executive Amanda Nevill: “This treaty will be a catalyst to grow opportunities to pool creative and financial resources and foster a deeper sense of collaboration.”

“This treaty will help us create sustainable cultural partnerships between our two film industries and give filmmakers in both our countries access to new markets, new creative opportunities and financial advantages,” added Nour-Eddine Sail, Director General of the Centre Cinématographique Marocain.

This treaty will be a catalyst to grow opportunities to pool creative and financial resources and foster a deeper sense of collaboration.

Ridley Scott is also a repeat visitor to Morocco with the likes of Gladiator, Black Hawk Down and Kingdom of Heaven. He is reportedly filming there again in the coming months for his biblical Moses epic Exodus.

A co-production deal was in fact agreed in principal between the UK and Morocco in 2008, but it's not clear if this ever officially came into effect.