The BBC has reiterated plans to increase its Northern Ireland location filming in the coming years. In 2012 the corporation filmed just 1.3% of its overall content in the region - including crime drama Line of Duty - but it wants to more than double this figure by 2016. 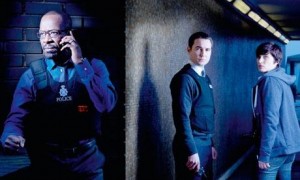 “The target remains 3% and it is a challenge,” BBC Northern Ireland director Peter Johnston told the Irish Times: “It’s also recognition that the licence fee is collected in every region. It’s about returning the investment of the audience through the economic impact of the productions filmed here.”

Crime dramas The Fall and Line of Duty have both filmed on location in Northern Ireland in recent months and the BBC has had GBP54 million to spend locally in 2013.

Northern Ireland’s international profile has grown in recent years since the arrival of HBO’s fantasy drama Game of Thrones. From its base at Paint Hall Studios in the Titanic Quarter of Belfast, the show has spurred the development of a strong local crew base and improved infrastructure.

The BBC is aiming to increase the content that it sources from Scotland and Wales, as well as Northern Ireland. 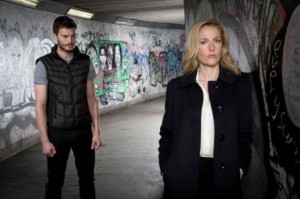 Cardiff in Wales is already a base for long-running shows like Casualty and the internationally-successful Doctor Who. Production is becoming more prolific in northern England as well – through period dramas like The Village and Peaky Blinders – all of which is eased with a studio presence in Salford outside Manchester.

Production is now cheaper throughout the UK as a TV tax credit was launched earlier this year to curb the number of shoots chasing lower filming costs elsewhere in the world. This is likely to have played a part in attracting high-profile action miniseries 24: Live Another Day to London.