A new TV spy drama set during America’s Revolutionary War of the 1770s will be filmed on location in Virginia with star Jamie Bell. Turn could be similar in style to the 1992 film The Last of the Mohicans, which is also being developed into a miniseries. 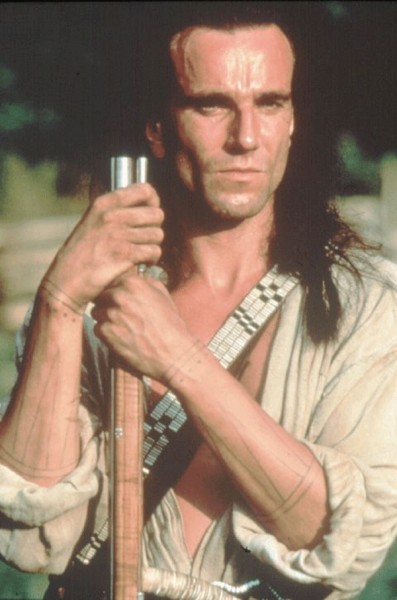 Ten initial episodes have been ordered for Turn, which will be based on the true story of a spy ring that helped George Washington win the Revolutionary War. The series is being made by cable channel AMC, which was responsible for crime drama Breaking Bad in Albuquerque and continues to film zombie series The Walking Dead in Georgia. It seems Virginia fought hard to secure the new production.

“Virginia is obviously the perfect setting for a Revolutionary War drama,” said Stefan Reinhardt, senior vice president of finance and studio operations for AMC: “While other states were seriously considered due to very aggressive financial incentives, we are glad we were able to work so productively with Governor McDonnell and the Virginia Film Office to bring Turn to an ideal production location that shares significant history with the events we are depicting on screen.”

“Landing an original television series is an important milestone for our industry," added Virginia Film Office Director Andy Edmunds: "Long-term job opportunities for cast, crew and other related businesses will be a major catalyst towards growing a sustainable and thriving production industry in Virginia.”

High-end period television has grown popular since Game of Thrones became such a success. Spartacus returned to the Roman era for a popular run that was filmed in New Zealand, and the South Africa-shot pirate drama Black Sails will make its debut in 2014.

Landing an original television series is an important milestone for our industry.

Jamie Bell’s involvement in Turn is also significant. It’s the latest TV project to attract a star with a successful features career, further spotlighting television’s growing international prestige. Bell’s compatriot Martin Freeman is making a similar move, shifting from a starring role in Peter Jackson’s Hobbit films to a TV miniseries based on the Oscar-winning Coen Brothers movie Fargo, which will film soon in Canada.