Screen Australia has announced plans to launch a new fund designed to boost high-end television production in the country. The High-end Television Development Program will support up to five TV productions each year with funding of up to AUD40,000 for each project. 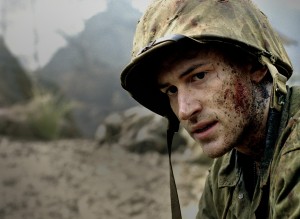 Funding will be channelled into helping Australian producers develop their initial idea through to the first draft of a pilot screenplay. To qualify for the money, producers will need to have attracted firm interest from a major broadcaster or online streaming company like Netflix.

“High-end television is responsible for water cooler conversations all over the world, winning its audience with complex, nuanced stories and creative brilliance,” said Screen Australia Head of Development Martha Coleman: “We know that Australia has the ideas and the talent to make a global impact through its storytelling, and this fund will assist our producers and writers to rise to the challenge and engage in this space.”

Screen Australia has been monitoring the international success of TV dramas like Game of Thrones, Breaking Bad and House of Cards. The agency wants to encourage Australian producers to tap into the vast global appetite for high-end TV drama by developing ideas that will similarly sell to audiences around the world.

We know that Australia has the ideas and the talent to make a global impact through its storytelling.

Australia has experience of high-end TV production, having hosted World War II miniseries The Pacific (above) and, more recently, the short-lived fantasy drama Terra Nova (below), both of which were produced by Steven Spielberg. However, the strong Australian dollar and comparatively limited filming incentives have curbed the country’s ability to compete internationally in recent years. 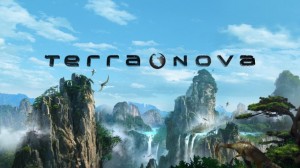 The Australian government will also need to improve its Producer Offset incentive for TV productions if it is to commit true long-term support to the small screen – the television incentive is currently worth just 20% against the 40% available for feature films.

New Zealand is also looking for its next international TV hit after several years hosting the Spartacus television drama. Here, the government’s first plan of action has been to massively reduce the spending threshold that TV productions much reach to qualify for incentive support.