Gods of Egypt to choose between Sydney and Melbourne filming locations

Epic new feature Gods of Egypt will film on location in Australia in either Sydney or Melbourne, depending which offers the best filming incentive. The production will star 300 veteran Gerard Butler and tell the story of the murderous and vengeful activities of the ancient Egyptian deities. 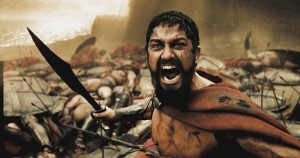 Director Alex Proyas is an Egyptian-born Australian and is keen to film Summit Entertainment’s big-budget production locally. Two years ago he was on the verge of filming an ambitious adaptation of Paradise Lost in Sydney, but the studio pulled the plug when the budget began to climb.

“We definitely want to shoot [Gods of Egypt] in Australia - it will either be in Sydney or Melbourne,” Proyas told Fairfax Media: “It's who gives us the best scenario. It's really hard getting these big movies here. Obviously I have a vested interest and I struggle like crazy but if at the end of the day the budget works out better in Vancouver or somewhere in Europe, it's very hard for me to argue that case. So whatever we can get to help our cause here, financially speaking, just makes it possible to bring the movie here.” 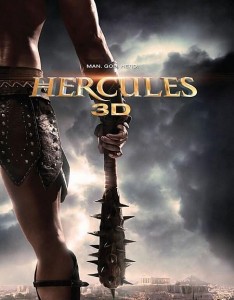 Summit Entertainment is looking at the specific incentives available in Sydney and Melbourne, and may also be looking for a one-off payment similar to that which helped secure Hugh Jackman’s The Wolverine for Australia.

Ancient gods and adventurers have become fashionable since the success of movies like Clash of the Titans and its sequel Wrath of the Titans, as well as two successful solo outings for Marvel's Thor. There are two separate big-budget Hercules movies underway in Bulgaria and Hungary, while sequel 300: Rise of an Empire also filmed in Bulgaria.