South African Tourism has partnered with the producers of new Nelson Mandela biopic Mandela: Long Walk to Freedom to promote the film’s UK release. The movie stars British actor Idris Elba as the iconic South African leader and the aim will be to use the film to boost regional film tourism. 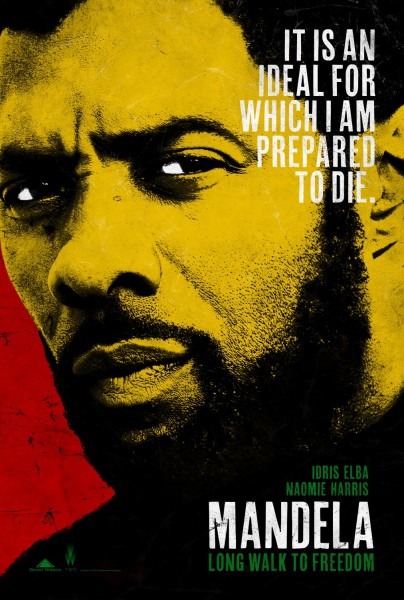 Mandela: Long Walk to Freedom was filmed on location mainly in Johannesburg, Cape Town and the Eastern Cape.

“On the eve of one of the most exciting years for the country it gives us great pleasure to be celebrating Long Walk to Freedom - a film which ties in so closely with our continuing work to showcase the new South Africa,” said Thulani Nzima, CEO of South African Tourism.

“Not only did this great man change the lives of South Africans, but his work provided the foundations for the kinds of unique cultural experiences that visitors to our country can enjoy today.”

South African Airways has also partnered with the film and the plan is to boost the number of UK visitors choosing to visit South Africa.

Major productions – and indeed TV series – are now routinely used to boost regional film tourism. Air travel promotions were also used as a marketing tie-in for New Zealand with the first Hobbit film in 2012, which involved an onboard safety video featuring a cast dressed as characters from Middle-earth. New Zealand will be back in the spotlight in the coming weeks when The Hobbit: The Desolation of Smaug is released in cinemas.

It gives us great pleasure to be celebrating Long Walk to Freedom - a film which ties in so closely with our continuing work to showcase the new South Africa.

In the UK, Bond film Skyfall became an integral part of a VisitBritain promotional campaign, as the film was largely set in London and Scotland.

Long Walk to Freedom premieres in London next week and opens on general release in January 2014.