The UK government has opened up its filming incentive programme and has introduced support for visual effects. Chancellor George Osborne’s enhancements to the filming incentive included reducing the minimum production spend needed to access the tax credits. 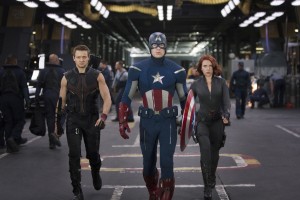 Productions will now need to spend only 10% of their budget locally to qualify for a filming incentive, marking a large reduction from the previous 25% figure. In addition, from 2015 the tax credit percentage figure available for big-budget productions will be increased to 25%. At the moment, films spending more than GBP20 million are eligible only for a lower 20% tax credit, so the change will help attract more shoots on the scale of The Avengers: Age of Ultron, which films in the UK from early 2014.

“In order to continue to attract business to the UK in a fiercely competitive global marketplace, our industry must be underpinned by effective fiscal incentives,” commented Adrian Wootton, Chief Executive of the British Film Commission and Film London.

“The tax relief was a game changer when introduced in 2007 and today’s announcement ensures we can continue to grow our industry, boosting the UK economy and creating British jobs; it will also encourage the production of more culturally British projects.”

Having the studio facilities to satisfy global demand is now one of the UK’s central challenges.

Post-production work is also to be incentivised. This announcement will be particularly welcome in the aftermath of the stellar visual effects work done on feature film Gravity by UK-based Framestore.

The filming incentive enhancements mean the UK is likely to sustain its position as one of the world’s leading production centres. 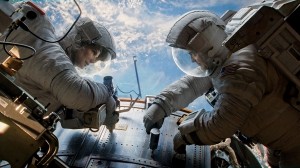 Having the studio facilities to satisfy global demand is now one of the UK’s central challenges. While the main studios make long-term expansion plans, Film London has pursued a more immediate plan by negotiating the availability of more of the capital’s industrial buildings as potential filming locations and temporary studio space. Upcoming TV miniseries 24: Live Another Day is one high-end production that will be based in an “alternative warehouse space” somewhere in London.

Retrofitted studio facilities are housing major productions in Wales and Scotland, and the Scottish government is also considering plans for a major, purpose-built studio facility.