Chicago had a 20% year-on-year location filming increase in 2013, mainly due to a rise in television production. The Illinois city hosted six TV series at the same time and three studio features also filmed locally one after the other. 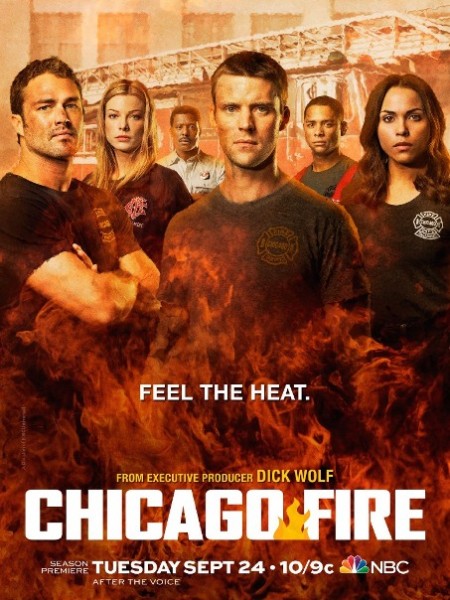 Cinespace Chicago Film Studios recently revealed details of its expansion plans, which include building a dozen additional sound stages (it currently offers 18) and a back lot facility.

Added Chicago Mayor Rahm Emanuel: “Our success can be attributed to Chicago’s highly-respected crews and talent, world-class facilities, distinctive cinematic urban landscape, affordability and hands-on City support via the Chicago Film Office team, with a sophisticated understanding of the industry and its needs.”

Illinois offers a 30% filming incentive, which is a major factor in drawing big-budget productions. Nonetheless, the state faces competition from neighbouring Michigan, which offers filming incentive grants of up to 32% and has secured Zack Snyder’s much-anticipated superhero movie Batman Vs Superman.

Chicago previously stood in for Gotham City in two of Christopher Nolan’s Batman films and also became Metropolis in Man of Steel.

Getting the endorsement of top producer Dick Wolf is particularly good news for the city. Wolf specialises in long-running crime procedurals, having steered the Law & Order juggernaut and its related spin-offs since the early 90s, so Chicago will be hoping that his shows become long-term residents.