The Elstree Studios exterior set for BBC soap EastEnders is to be expanded. Filming has been based at the north-west London studio for almost 30 years and a temporary set will allow shooting to continue while the new facility is upgraded and modernised to be ready for 2018. 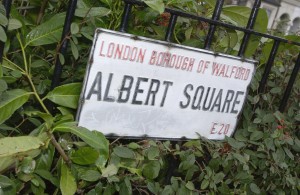 Although the new set will look the same to viewers, it will in fact be 20% larger to make working conditions better and to allow more editorial options.

“We have ambitious plans for the show and the new exterior set will help bring those to life and better reflect the East End of London on screen for audiences,” said EastEnders’ Executive Producer Dominic Treadwell-Collins.

“The bigger and improved set will increase the potential for storylines, increase quality and meet the demands of future technology requirements. Crucially, it will provide a greater sense of scale with more locations for our characters to spend time in, opening up new areas and opportunities that haven’t been possible before – all of which are in the best interest of our viewers.”

We have ambitious plans for the show and the new exterior set will help bring those to life.

Elstree, as with all London’s major studios, is also under pressure to expand its facilities beyond its seven existing stages. In recent months work has begun on a GBP4.5 million development project to build new production facilities for the studio that has hosted productions including Edgar Wright's The World's End. 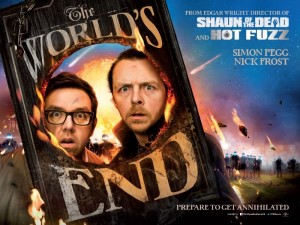 “The industry needs more production space,” Studio Manager Roger Morris said when the project was announced: “Elstree Studios has re-established itself as one of the top UK Studios attracting work from across the film and television industry including many major Hollywood productions. This new development at our site will allow the studios to take advantage of an expanding market.”

EastEnders’ long-term soap rival Coronation Street has already upgraded its famous set and has also enlarged its existing design in a move to Salford Quays outside Manchester. Similar to the EastEnders plan, the new set has been built to allow more editorial options and to cater better for high-definition television.