Cinespace Chicago Film Studios in Illinois has revealed details of its expansion plan. Having opened in 2011 the studio currently offers 18 sound stages but wants to build an additional 12, while also negotiating with local authorities to set up a back lot and a water tank. 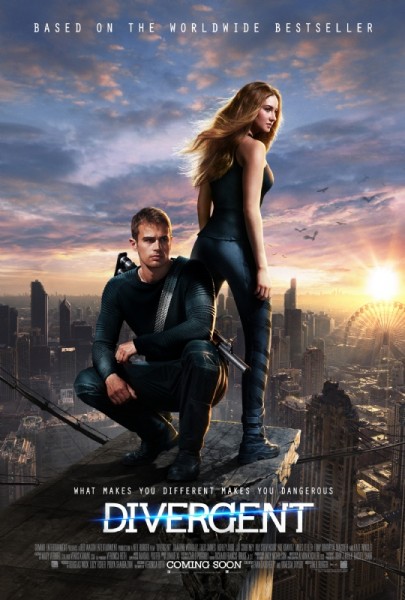 “Chicago is a water city and having water in a closed environment would be a huge asset - another offering in our infrastructural arsenal,” Chicago Film Office director Rich Moskal told Reel Chicago: “It’s so unique that it would be a big draw for productions that had not planned on shooting in Chicago.”

Cinespace Chicago currently hosts TV drama Chicago Fire. It was also used for sci-fi features Divergent (left), Transformers: Age of Extinction and Jupiter Ascending, all three of which will be released in the coming months.

Chicago has been prolific in cinema in recent years, standing in for Gotham City in two of Christopher Nolan’s three Batman films and then becoming Metropolis in Zack Snyder’s Man of Steel. The 30% filming incentive in Illinois is a major factor in attracting big-budget shoots.

Nearby Michigan is mounting strong competition. Detroit and Michigan Motion Picture Studios secured the fan favourite Batman Vs Superman and Michael Bay turned part of Detroit city centre into Hong Kong for Transformers: Age of Extinction. The city’s also popular for TV, having attracted crime drama remake Low Winter Sun and a pilot for a series based on Terry Gilliam’s dystopian drama 12 Monkeys.

The owners of Cinespace Chicago have ambitions to turn the facility into the largest studio in the world and plan to complete expansion sometime in 2015.