Breaking Bad producer Moira Walley-Beckett will film her new TV drama Flesh and Bone on location in New York. The series will tell the story of troubled young woman Claire, who wins a place at a prestigious New York ballet school. 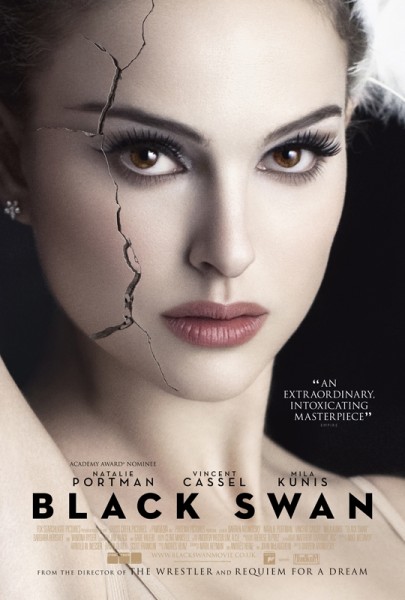 Walley-Beckett was also a writer on Breaking Bad and her work included the key final-season episode Ozymandias.

Flesh and Bone will star Sarah Hay, who has a background in ballet and has appeared in productions such as Darren Aronofsky’s New York-filmed dark ballet drama Black Swan.

“Finding the perfect Claire has been an almost impossible task,” Walley-Beckett explained: “It was truly like looking for a unicorn because the demands of the role are so specific and challenging. I was looking for a beautiful and transcendent ballerina who is not only a brilliant dancer but also a gifted actress, and who also possesses a fierce curiosity and enthusiasm about the brave demands of the work. Sarah Hay embodies the role of Claire just as I dreamt her.”

“From the beginning, we all agreed this project could not go forward unless we found a world-class dancer who had the ability to convey the widest range of emotions that Moira has written,” said Chris Albrecht, CEO of cable network Starz.

New York is one of the top production hubs in the US and offers USD420 million a year in filming tax credits. Productions are specifically incentivised to shoot in locations outside New York City.

In 2013 the filming incentive programme resulted in The Amazing Spider-Man 2 becoming the largest-ever movie to shoot entirely on location in New York State and a multitude of TV productions also film locally.