Written by The Location Guide on Jan 22, 2014. Posted in General Interest

The snow came late this winter and everyone had been complaining about it. Soon they will wish for the winter to leave and warm sunshine to take over slowly only to deliver scorching heat waves in mid-summer.

But before we set off for the sandy beaches to get a new tan in 32 Degrees Celsius heat, while wind- or kite-surfing, there are snowboards and skis in the cellar that need some exercise this season.

Poland is one of the lucky countries to experience four distinct seasons. It is packed with extremely diverse locations. From yellow sandy beaches by the Baltic Sea and picturesque lakes and forests through to meadows, plains and the high Tatra Mountains that would easily match for any Alpine location. 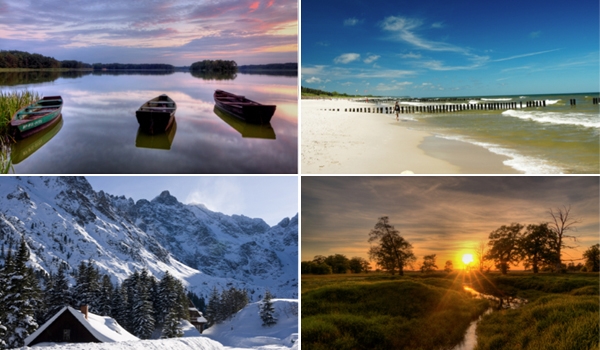 After all, 90% of film servicing is about matching a particular location. The variety of landscapes and architecture in Poland is simply unbelievable. 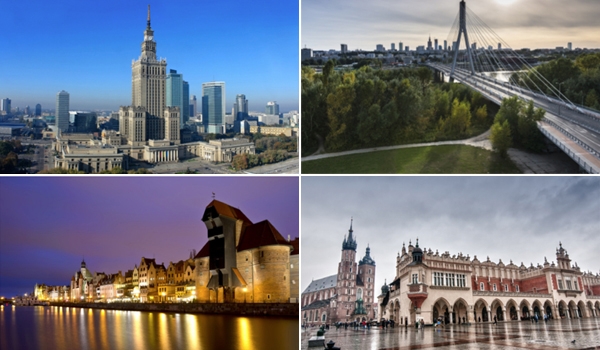 “As a producer, I have always felt the need to promote Poland as a film service country," says Baltica Film producer Tomek Hryniszyn: "The secret of Poland, beside locations, is that it can be a year-round film destination for any studio shoot. The levels of art direction and craft are absolutely stunning and the prices are competitive. Czech Republic and Hungary did their homework really well by attracting so many foreign productions. Now it is time for Poland. I am confident it can become a regular film service destination easily.”

People are often reluctant to come and shoot in Poland. They do not know what to expect despite numerous productions that have been shot in Poland, as well as a film heritage and cinematographic style that are undeniably astonishing.

“Whenever I manage to attract a foreign production to come over I consider it a success. At first people are very cautious, as they do not know what to expect. But the moment they start shooting they realize there had been nothing to worry about.

"It is priceless to see their smiling, relaxed faces after production. Not only have I managed to deliver 100% but made people take home a bit of Poland in their memories, the country I absolutely adore.” 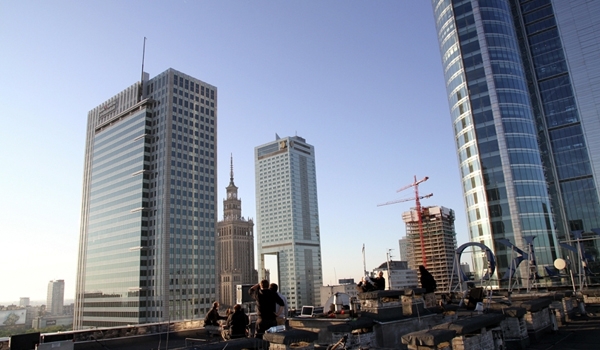 To find out more and to see more photos visit the Baltica Film website.