Producers on the Netflix political drama House of Cards have delayed filming on the show’s third series because of uncertainties about Maryland’s filming incentives. The drama has doubled Baltimore for Washington, DC, over two seasons but the state’s film fund has now been reduced. 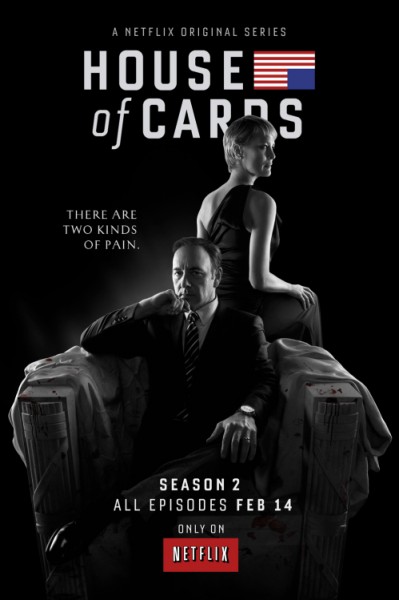 House of Cards received USD11 million in tax credits for the first season and this was increased to USD15 million for the second series. This deal was made possible when the annual film fund in Maryland was more than tripled from USD7.5 million, but only for a single financial year.

Earlier this month the show confirmed its intention to stay in Baltimore, but this now appears to be in doubt as production company Media Rights Capital wants a payment closer to USD15 million for the third series.

“I wanted you to be aware,” Goldstein writes, “that we are required to look at other states in which to film on the off-chance that the legislation does not pass, or does not cover the amount of tax credits for which we would qualify. I am sure you can understand that we would not be responsible financiers and a successful production company if we did not have viable options available.

“We wanted you to be aware that while we had planned to begin filming in early spring, we have decided to push back the start date for filming until June to ensure there has been a positive outcome of the legislation. In the event sufficient incentives do not become available, we will have to break down our stage, sets and offices and set up in another state.”

Maryland’s production industry has had a strong few years, but House of Cards is one of the state’s flagship shows and its loss would be a big local setback.

In the event sufficient incentives do not become available, we will have to break down our stage, sets and offices and set up in another state.

House of Cards made history in 2013 for being the first series to be made available exclusively online. The show is also an example of modern high-end TV drama, having secured a large production budget, plus a multi-season commitment from Oscar-winning actor Kevin Spacey.

Charlie Goldstein’s personal appeal for better filming incentives once again spotlights the extent to which generous tax credits are integral to the production process.