New York’s generous post-production tax credit has boosted spending throughout the state and driven ten different companies to expand their operations, according to figures from the Post New York Alliance. 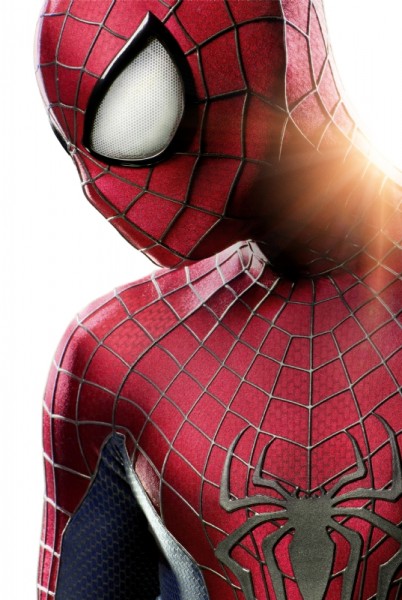 In July 2012 New York’s post-production tax credit was increased from 10% to 30% and shoots were also specifically incentivised to complete their work in upstate areas. In the 18 months since, there has been a reported six-fold increase in the number of projects applying to complete post-production work in the state.

“As we continue to create new economic opportunities for communities across the state and promote New York as the top destination for businesses to locate and grow, these figures make it clear that the Empire State has become the place to be for the film and television industry,” said New York Governor Andrew Cuomo.

Added Yana Collins Lehman, managing director of Trevanna Post and executive board member of the Post New York Alliance: “The New York post-production industry has never been busier than it is at this moment.

“The tax incentive has driven film and television projects to the state at the exact rate we hoped it would. The incentive is also successfully emboldening companies to expand all over the state.”

New York offers a base 30% filming incentive with a USD420 million annual fund, alongside the competitive post-production tax credit. The programme has made the state one of the top production hubs in the US and in 2013 The Amazing Spider-Man 2 became the biggest ever feature to film entirely in New York.