Brian Kassler is Chairman of the New Zealand Advertising Producers Group (NZAPG), an organisation founded in 2011 that is setting out to made positive changes to industry practices.

The NZAPG currently has 50 individual members with a committee of ten and the organisation has a full members meeting three times a year. 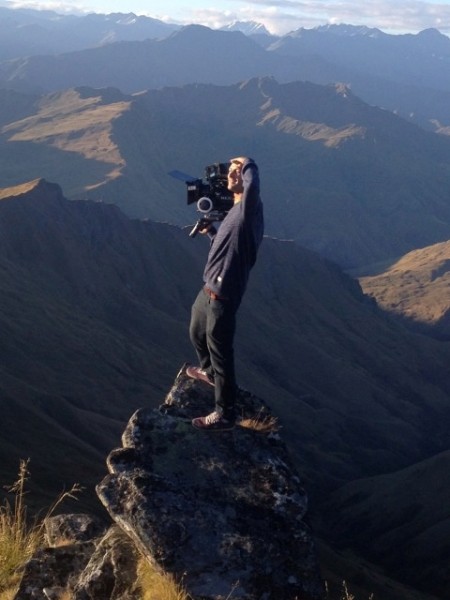 “The NZAPG, like all other industry groups, is to give the television commercials (TVC) sector a single, unified voice and to create the best possible environment for TVC producers to work in,” Kassler explains.

“I think our domestic market is small in comparison to other countries, so we've tended to trust each other to do good by each other and progress the industry - this group just formalises it. We also provide a point of contact for other industry bodies. An example of this would be working with immigration NZ to streamline even further our work visa application process and we’re now in the process of trialling a new online system for some countries.”

New Zealand’s film industry was viewed as being on a downward slide over the past year or so. This was partly due to a strong dollar and a formal filming incentive programme that was not internationally competitive, and the issue also affected the commercial sector.

“We’ve lost a bunch of work from people who came here because it was just cheap for them,” Kassler adds: “However, we still have a lot of companies shooting here because of the locations, reverse season, diverse on-screen talent and we’re good at what we do. I think we all prefer to have people coming here because we're great at what we do, efficient in our process and offer exceptional value rather than simply being cheap.”

The NZAPG, like all other industry groups, is to give the television commercials sector a single, unified voice.

Despite recent challenges, however, Kassler believes that New Zealand’s appeal as an international filming location endures and “production really hasn’t changed” since the early 90s.

“I think the local TVC market will stay stable and line production will continue at grow as it’s done slowly, but surely over the years,” he concludes.