A former prison facility on Staten Island in New York is to become a new film studio. Broadway Stages already operates sound stages in the city and will spend USD20 million renovating the Arthur Kill Correctional Facility into five separate stages with about 100,000 square feet of space. 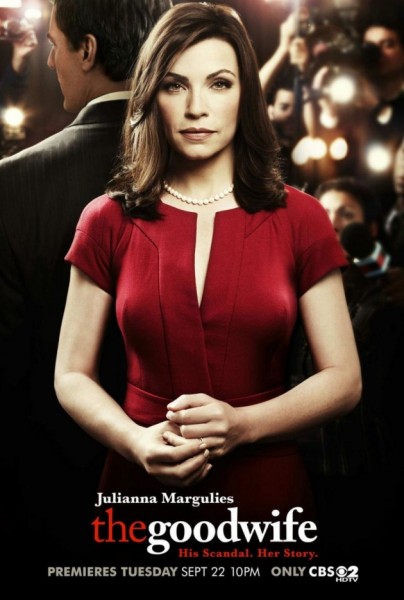 “Thanks to the support of the governor and his administration, the film industry is booming and studios like ours are excited about investing and bringing new jobs to New York State. We are looking forward to expanding on Staten Island and transforming Arthur Kill into a world-class production facility,” said Broadway Stages President Gina Argento.

Broadway Stages is based in Brooklyn and operates around 20 sound stages in New York, hosting TV shows like cop series Blue Bloods and political drama The Good Wife.

New York’s generous filming incentive programme has an annual fund of USD420 million and has been instrumental in poaching many of the high-end TV dramas that might otherwise have chosen a California shoot.

Several of New York’s existing studios have expanded their facilities over the past year or so. Kaufman Astoria Studios in Queens recently opened a blocked-off and de-mapped street as a back lot and a few months ago California firm Pacifica Ventures announced plans to develop a new studio in the upstate town of Schenectady near Albany.