New Fox TV drama Gotham will explore the early career of James Gordon, the detective who eventually helps Batman with his fight against Gotham City’s super-villains. Filming locations for the series will need to offer tax incentives and film-friendly production infrastructure.

Fox will be looking for the right combination of studio space and TV tax credits secured on a long-term basis, given that the Gotham pilot already comes attached to a series commitment. Such is the perceived popularity of the Batman universe since the massive success of Christopher Nolan’s Dark Knight films and the broader audience appetite for comic book stories. 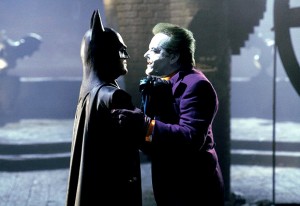 Depictions of Gotham City have shifted since the early 90s, from Tim Burton’s ghoulish visions in Batman (left) and Batman Returns to the critically-mauled theatrics of Joel Schumacher’s Batman & Robin that killed the franchise for nearly a decade from the late 90s. Location filming in fact began in the UK for Batman in 1989, before moving to California for the sequels in an era when big-budget production was more economically feasible in Los Angeles.

Christopher Nolan spectacularly revitalised the franchise in 2005, picking out the towering modern cityscape of Chicago as a Gotham City double for both origin story Batman Begins and its follow-up The Dark Knight. It proved a suitable choice for a vision of Gotham that exists in a universe which, unlike the Batman movies of the 90s, is only a slight sideways shift from the real world.

Given this legacy, Chicago is a possibility for the Gotham series. The city itself has had a strong year, hosting no fewer than six different TV productions simultaneously in 2013, as well as a selection of high-profile features. Cinespace Chicago Film Studios is enjoying a profile boost with shows like Chicago Fire and Chicago PD – both of which come from legendary producer Dick Wolf – and Illinois offers an all-important 30% tax credit.

Christopher Nolan picked out the rugged modern cityscape of Chicago as a Gotham City double for both origin story Batman Begins and its follow-up The Dark Knight.

Nolan shifted production to Pittsburgh for The Dark Knight Rises. He sought a different urban aesthetic for his trilogy-closer and by this time he was also involved with Superman reboot Man of Steel, which used Chicago as its Metropolis. Long-term production support in Pittsburgh, however, could be more uncertain for Gotham. In recent years Pennsylvania’s filming incentive fund has been capped at USD60 million a year and this money has been allocated very quickly, making it difficult for the state and the cities of Pittsburgh and Philadelphia to attract new productions. 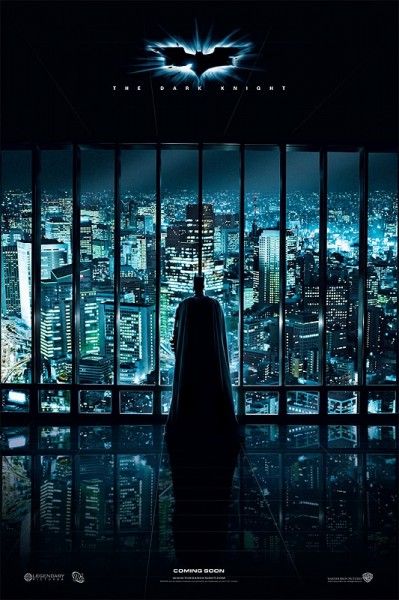 Detroit will be the production centre for Batman’s next cinema outing, which will see Superman and Batman on-screen together for the first time, joined by Wonder Woman. Zack Snyder’s new movie has secured a filming incentive payment of around USD35 million to film in Michigan’s most populous city and the production is set to occupy much of Michigan Motion Picture Studios. This fact alone suggests Detroit will not have the physical resources to host the Gotham TV series in 2014.

International filming could be a better option for Fox. The network could take inspiration from Marvel and head to the UK, although so far the Jack Bauer miniseries 24: Live Another Day is among the only large-scale US television productions to film entirely in London since the UK’s TV tax credit was launched.

Picking filming locations in Canada may be the best option. Vancouver and Toronto are tried and tested locations and are particularly popular for US television filming, offering both the studio infrastructure and the tax credits. Toronto doubled for a futuristic Detroit in Jose Padilha’s remake of RoboCop and could well appeal to the producers of Gotham too.