The European Commission has approved the UK government’s plan to boost its filming incentive programme, Chancellor George Osborne revealed in his 2014 Budget. From 1 April this year the tax credit will be easier to use and more accessible, while the cultural test will be modernised. 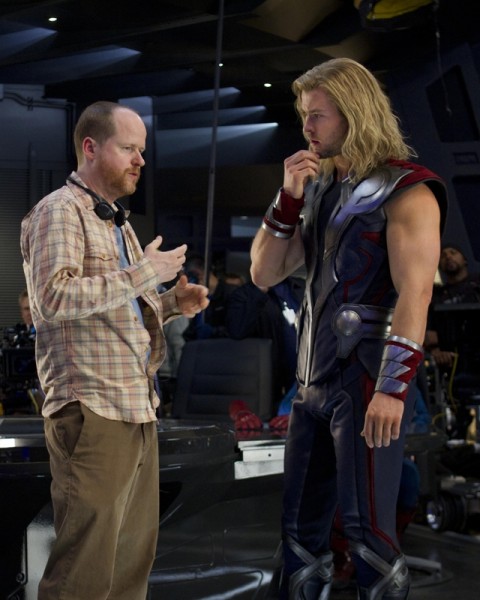 Eligible films shooting in the UK will get a 25% tax credit on the first GBP20 million of expenditure and 20% on spending thereafter, which amounts to a 5% boost for big-budget features.

The minimum local expenditure requirement to qualify for the tax credit will be sharply reduced from 25% to 10% of the total production budget, making the support much more accessible. In addition, the cultural test will be modernised to accommodate European content and to recognise specific creative content like visual effects and principal photography.

“These changes will make the UK’s world-class production industries even more attractive and accessible to international and British filmmakers and further build on and expand the UK's business prospects,” said Adrian Wootton, Chief Executive of the British Film Commission (BFC) and Film London.

“Importantly it will allow the UK’s world-class visual effects and post-production sectors to remain competitive and the BFC will be hosting a group of senior US executives next month to capitalise on the new opportunities."

These changes will make the UK’s world-class production industries even more attractive and accessible to international and British filmmakers.

“It’s also important to note the hugely positive impact of the tax relief changes on the UK’s international co-production prospects, opening up opportunities with a wide range of international territories," Wootton added.

The UK’s film tax credit has been instrumental in attracting Marvel’s The Avengers: Age of Ultron and the new Star Wars movie. Last year the UK also launched a TV tax credit which has further boosted international interest and has already drawn new Jack Bauer miniseries 24: Live Another Day.