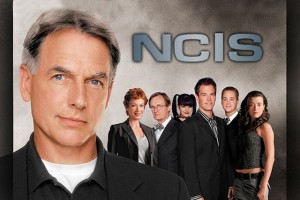 “The idea was always talked about as New Orleans being every bit as important as any character,” NCIS star and producer Mark Harmon told USA Today.

“It's a really interesting place to shoot. There's music everywhere. There are sounds everywhere. There's culture everywhere. The idea was to try to bring the outside in, as opposed to on the show we do normally ... We've been running around 11 years trying not to shoot palm trees. Now, we can shoot all the palm trees we want.”

NCIS is set in Washington, DC, but has been filmed in California throughout its 11-year run, as has CSI: Crime Scene Investigation and its various spinoffs, despite each show being defined by its setting. The NCIS production team spent a matter of days filming on location in New Orleans before doubling Los Angeles for the rest of the two-part story that’s scheduled for broadcast in the next few weeks.

The idea was always talked about as New Orleans being every bit as important as any character.

Louisiana is one of the top production hubs in the US and its generous 30% uncapped filming incentive makes it particularly popular for big-budget feature production. In the next few months Jurassic World and Terminator 5 will be among the high-profile features shooting in the state.

California may not offer the best filming incentives, but it remains a crew and talent hub and this is a major appeal for established TV dramas.