Warner Bros Television is filming the pilot for a Constantine TV series in Atlanta, Georgia. The pilot is based on the DC Comics character John Constantine, an occult conman-turned-detective who in the comics originates from Liverpool, England. 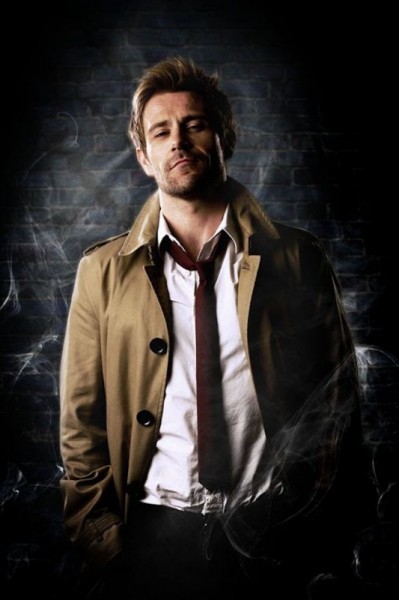 Constantine was made into a feature in 2005 with Keanu Reeves in the title role and with the setting relocated to Los Angeles. Warner Bros is setting their pilot in New York.

Atlanta is a major production hub in the US and hosts long-running zombie drama The Walking Dead, which has been a huge cable hit. Most recently the city has been home to the Hunger Games franchise and was a major filming location for Aaron Paul’s racing action movie Need for Speed. Producers have access to numerous filming facilities, including Atlanta Film Studios Paulding County, Raleigh Studios Atlanta and the recently-announced Pinewood Atlanta Studios. The state offers a base 20% filming incentive.

Constantine is the latest comic-book TV series to go into production, but New York leads the way in terms of location filming appeal. Fox starts filming its James Gordon series Gotham in the city in the next few weeks. In addition, Marvel and Netflix recently confirmed that no fewer than five new live-action TV dramas based on Marvel’s Defenders characters will be filmed on location in New York, marking the state’s largest ever production deal.

Marvel’s feature films are more international in scope. Thor: The Dark World, Guardians of the Galaxy and The Avengers: Age of Ultron have all taken advantage of generous filming incentives in the UK, while they have also expanded their shoots to Iceland, South Africa and South Korea between them.