Oklahoma in the mid-western US has had its filming incentive programme extended through to mid-2024. The Oklahoma Film Enhancement Rebate will continue to offer USD5 million a year and recently helped attract the Oscar-nominated feature August: Osage County. 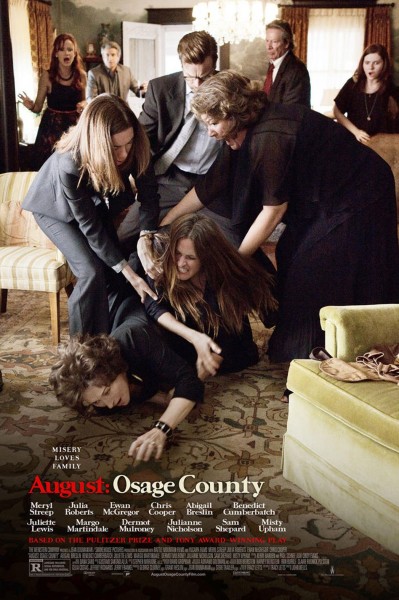 Producers filming in Oklahoma can access a rebate of up to 37% of their local spend when they spend at least USD25,000.

“We are sending the message that there is stability for our programme, which is essential in securing filming in the state. The net result will be more jobs for our hardworking local crew base and a greater volume of business for our industry support companies. We are excited for this opportunity to grow an emerging industry that will have a positive impact on Oklahoma’s economy.”

“The film rebate has helped to create jobs and bring millions of dollars in investment to the state of Oklahoma,” said Oklahoma’s Governor Mary Fallin: “I am pleased to sign the extension of this programme into law and to send a message that Oklahoma continues to be ‘open for business’ when it comes to the film industry.”

Other movies filming on location in Oklahoma in recent years have included Terrence Malick’s To the Wonder, The Killer Inside Me and Saving Grace.