A politician in the Philippines has pushed for a formal filming incentive to attract more productions on the scale of Manila-filmed spy thriller The Bourne Legacy. The ‘Fostering Investment through Local and International Movies (FILM) Act’ calls for a points-based incentive. 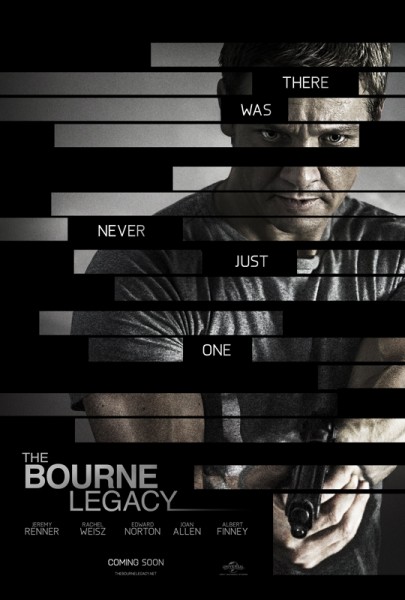 Senator Juan Edgardo ‘Sonny’ Angara, who filed the act, has called for a filming incentive of between 20% and 40% of local spend in the Philippines, although the language actually focuses more on the benefits of film tourism.

The act cites Peter Jackson’s Lord of the Rings and Hobbit trilogies in New Zealand as examples of the potential film tourism benefits of hosting large-scale international shoots.

“Other countries like Singapore, Malaysia, South Korea and the UK offer comparative and competitive incentive schemes to garner a market share in the lucrative international motion picture production industry,” the Senator writes.

“Recognising the potential of international and local motion picture production to create jobs, grow the economy and raise the nation’s international profile, offering production tax incentives and empowering the Film Development Council of the Philippines to provide additional benefits, are necessary steps our nation ought to take to seize this new opportunity as levers for growth and development.”

Philippine capital Manila hosted months of filming for spy thriller The Bourne Legacy in 2011, but has not since attracted anything on the same scale.

China now has the second-largest production industry in the world and Western studios are increasingly making deals with the country.

Several of the world’s highest-profile screen productions have sweeping film tourism promotional tie-ins, including Game of Thrones for Northern Ireland. James Cameron’s Avatar sequels will be an integral promotional tool for New Zealand when they reach cinemas in the next few years.

To read more about The Bourne Legacy in Manila click here.