Amazon Studios has ordered two new TV pilots. The Cosmopolitans will focus on a group of young people living in Paris and will film on location in the French capital. Hand of God is a vigilante drama that will shoot in Los Angeles and Long Beach, California. 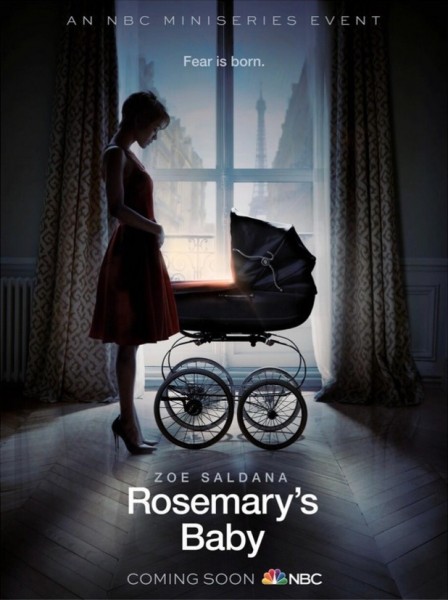 “The Cosmopolitans and Hand of God both contain rich stories and deep characters that we think customers will really enjoy. I’m looking forward to seeing our customers’ reactions when they debut,” said Amazon Studios Director Roy Price.

Paris is a popular international filming location and TV dramas can qualify for France’s formal 20% filming incentive known as the Tax Rebate for International Production (TRIP). American TV network NBC recently spent time in Paris filming a new miniseries version of the horror story Rosemary’s Baby, which was famously made into a feature film in 1968.

In the US many more TV pilots are being filmed in New York this season than in Los Angeles, which is partly due to California lacking a competitive filming incentive programme. Los Angeles Mayor Eric Garcetti recently appealed directly to the boss of TV network CBS to relocate the Late Show to the West Coast when David Letterman retires in 2015. Los Angeles lost iconic TV programme The Tonight Show to New York earlier this year when Jimmy Fallon took over hosting duties from the retiring Jay Leno.