New TV series Olympus will film on location in London and Vancouver. Cable channel Syfy has ordered the series that will be set in an ancient world of gods and monsters. Reunion Pictures and Olympus TV in association with Great Point Media will produce the series. 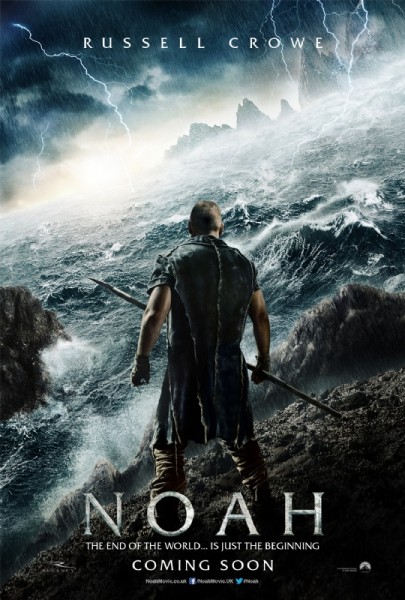 “Olympus is a fantastic blend of action, intense thrills, creatures and great storytelling. It will feature characters from mythology in a way never before imagined,” said Chris Regina, Senior Vice President of Programming at Syfy.

“It's an excellent complement to our roster of programming and we can't wait to share the adventures of Hero [the protagonist] with the Syfy audience.”

Darren Aronofsky’s biblical epic Noah filmed on location in New York and Iceland and has been embraced by cinema audiences, while big-budget feature Gods of Egypt is currently shooting in Australia. Ridley Scott’s biblical drama Exodus: Gods and Kings (formerly Exodus) is recreating ancient Egypt in the Spanish desert.

The UK launched a TV tax credit in mid-2013 that has already had a major impact on boosting international interest in London as a filming location. Kiefer Sutherland’s new Jack Bauer miniseries 24: Live Another Day has been among the most high-profile TV productions coming to the capital.

Olympus is a fantastic blend of action, intense thrills, creatures and great storytelling.

Vancouver is the production hub of British Columbia in western Canada. The province offers a competitive base filming incentive rate of 33% for international shoots, although unlike in Ontario and Quebec the tax credit is limited to local labour expenditure.

British Columbia and Vancouver specifically routinely doubles for US locations. Most recently the province has stood in for California in a US remake of the British child murder miniseries Broadchurch, which has been re-imagined as Gracepoint.