New Zealand has signed a co-production filming deal with Denmark in Cannes. The agreement will enable shoots from each country to benefit from filming incentives available to official ‘national’ productions, while also easing equipment importation and temporary immigration for crew. 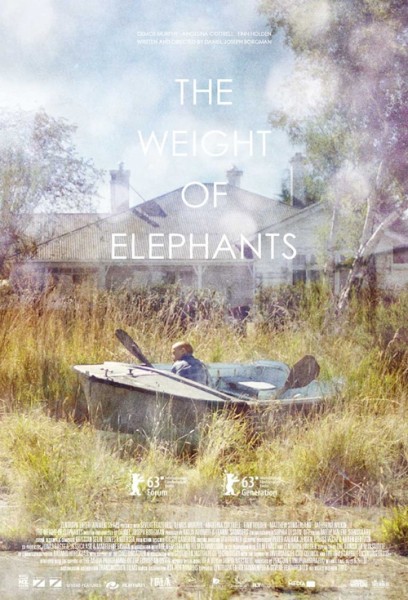 “This agreement will provide incentives for more co-productions between New Zealand and Denmark, but now with the benefits that come from having official co-production status,” commented New Zealand’s Minister for Arts, Culture and Heritage Christopher Finlayson.

Added Danish Film Institute head Henrik Bo Nielsen: “We are really pleased to have reached an agreement with New Zealand. It gives us great opportunities for launching new and exciting projects.

"We have similar treaties with Canada and France; this time we have made sure to cover the entire audiovisual field, thus including television, computer games and cross-media in the agreement.”

The agreement follows the Berlin launch of feature film The Weight of Elephants (right), which was filmed on location in New Zealand as an unofficial New Zealand/Denmark co-production. It was a co-venture between the New Zealand Film Commission and the Danish Film Institute and Film i Väst.

New Zealand now has over a dozen separate co-productions in place with countries around the world, including Canada, the UK, Australia and Chinese Taipei. The New Zealand government recently boosted its national filming incentive programme in a move that helped secure James Cameron’s Avatar sequels and was more generally designed to increase the country’s appeal as an international filming location.