Written by The Location Guide on Jun 6, 2014. Posted in General Interest 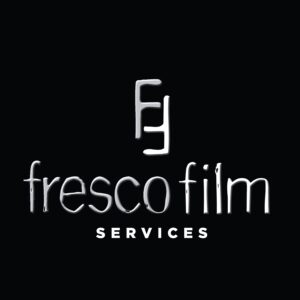 “Cannes Lions is probably the most important event for us every year,” explains Fresco Film Services’ Peter Welter Soler: “It’s most important because for the third year in a row we have the pleasure of co- hosting The Location Guide’s Soiree at the Majestic Pier.

“If you are not at Cannes, you are not in the industry, and it’s most important because it is the only chance to see a lot of old friends you work with all in the same place, and for once without the pressure of a shoot. Let’s drink to that!

“This year is also especially important for us as we have many announcements. We have a new office in Madrid as of September, we are presenting six Spanish and Portuguese directors for the Eastern market, and we are presenting our new line producer who is joining our Fresco Film family.”

To find out more about Fresco Film Services click here.