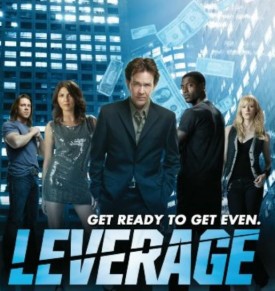 Devlin is currently working on the big-budget disaster movie Geostorm, but has had to take the production to Louisiana to benefit from the state’s filming incentives, reports the Portland Business Journal.

Oregon offers a 20% cash rebate as a filming incentive, but an annual funding cap of just USD10 million means it’s not a viable location for big-budget productions.

“I’m about to start shooting a USD100 million-plus movie but I have to do it in New Orleans because there’s not enough incentive dollars in Oregon,” Devlin told the outlet: “It’s absolutely a shame. I’d like to do all of my productions there but I can’t do it when we run out of incentive money.

“I’m a strong advocate now for lifting the cap. [The tax incentives are] 42% in Alaska, and I think Oregon would be competitive at its current percentage rate if we lifted or raised the cap significantly.”

Annual spending caps are a controversial element of filming incentive programmes across the US. California, Florida, Pennsylvania and Michigan are among the states that offer competitive filming incentive percentages but are hamstrung by annual funds that local production industries claim are too low. New York’s filming tax credit programme is worth USD420 million a year, more than four times that of California.

Louisiana has become one of the top production centres in the US partly as a result of an uncapped 30% filming incentive, but most parts of the country are reluctant to follow the same model.